Tom joined Seaport in 2015. He is active with Seaport’s investment activities, including analyzing and evaluating new investments, as well as overseeing existing investments.

Prior to joining Seaport, Tom spent two years as an Investment Banking Analyst in the Mergers & Acquisitions Group at Wells Fargo Securities, where he focused on a broad range of advisory assignments across various industries.

Tom graduated from the Stephen M. Ross School of Business at the University of Michigan, where he earned a BBA in Finance. 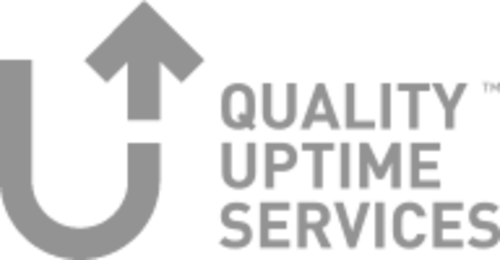 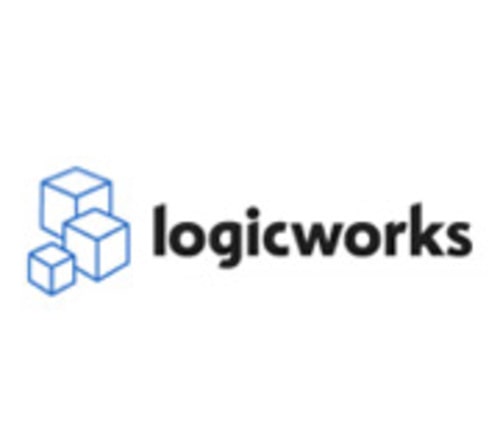 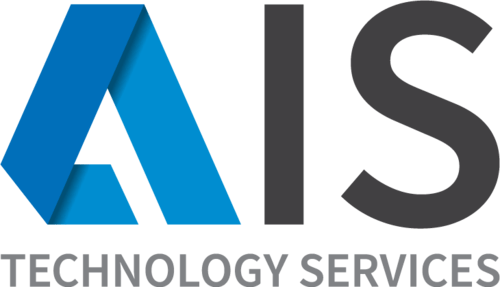